Showtime has a rich alumni of students & teachers who have taken their love of the performing arts to new levels. 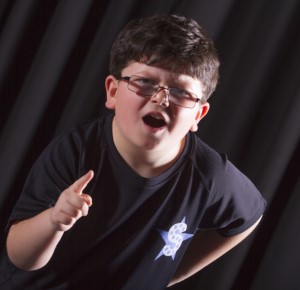 Students of the weekend performing arts school are often asked to audition for TV adverts, stage performances and television programmes.  Archie had several TV commercials under his belt so he isn’t new to the camera. Each Sunday, Archie worked hard with Showtime tutors to prepare for the role of Yorkie in JOJO Rabbit, which starred Scarlett Johansson and is at cinemas now.

His success in this role led to auditions with Fox and Disney to star in the new Home Alone movie. 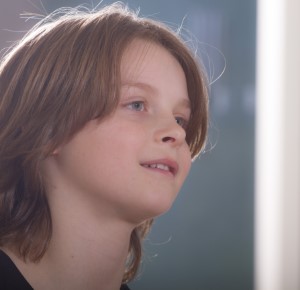 In 2014 Cody appeared on Mister Maker 'Around The World' as an actor on the shapes sequences. He went on to star in 2 music videos in 2014 as well as a one day film project where he played superman.

In 2018 Cody played at the Barbican with the Royal Shakespeare Company in “I Claudius” and in 2019 played John in Peter Pan at EM Foster Theatre, Tonbridge

More of Our Students:

25% of our students now have agency representation with RD Casting.