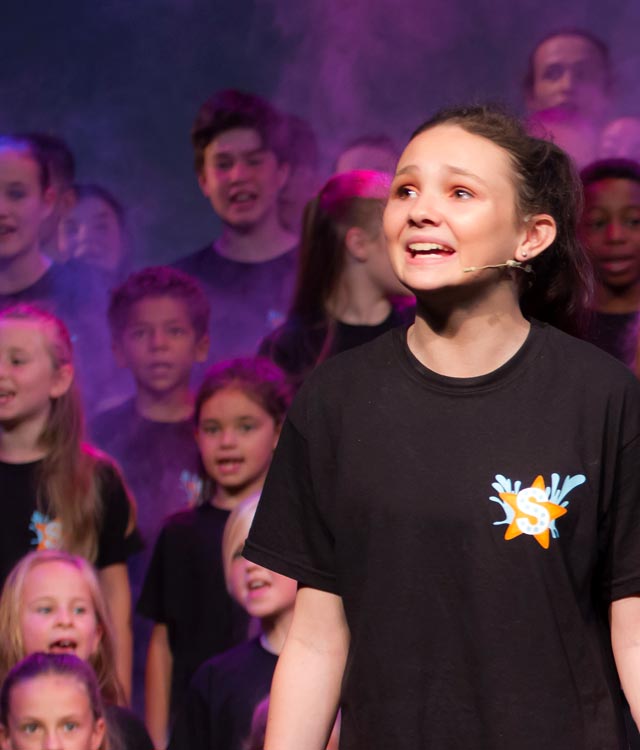 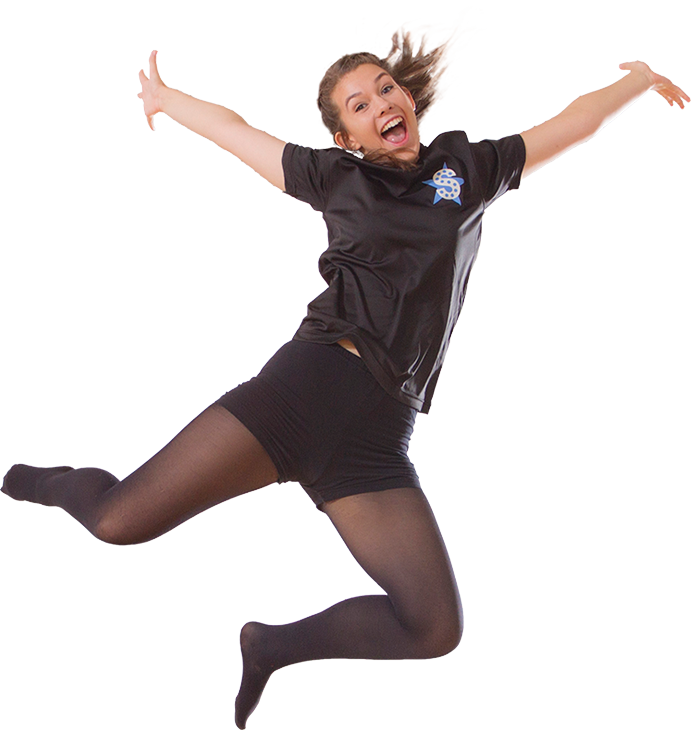 Singing, Dancing & Acting are taught by professionals from Stage & Screen who energise and build confidence in every student. To give a child confidence enables them to have fun and excel in all areas of life, not just the performing arts.

When a child has confidence, they grow as a person and achieve so much more. Learning to perform through singing, dancing & acting is the perfect way to help a child perform through life.

Scarlett made her professional debut at the age of seven as Young Cosette in LES MISERABLES at The Palace Theatre, London and then went on to play Susan and cover Jemima in CHITTY CHITTY BANG BANG at The London Palladium.

Ventures to the Middle East included Wendy in Peter Pan in Dubai and Bahrain and also Dorothy in The Wizard of Oz in Dubai. Scarlett completed four contracts making magic with the mouse as a performer for DISNEY CRUISE LINE travelling all over America, Canada, Mexico and the Caribbean.

Scarlett also recently voiced the role of ‘Luna’ in SOY LUNA for Disney Channel and played Cinderella in Rogers and Hammerstein’s ‘Cinderella’ at Trinity Theatre, Tunbridge Wells in their most recent winter season. Scarlett teaches at one of the top dance schools in the area and is very excited to be joining the Showtime Team!

Win win win!!! Win 20% off on a Hello Showtime Membership beginning this September if you book NOW for our SUMMER WORKSHOP! What do you need to do: follow our @helloshowtimeuk , like this post and tag 3 people who also might be interested, share it to your story and last but not least: Book for our summer workshop. 🌟 Good luck!!!

concentrating on learning a new routine, join us on Sunday mornings at Oxted, book a free trial now www.showtime.london. for drama, dance and singing. Summer workshop at Trinity in Sevenoaks July 26-30, for a week of different musicals, each day is unique. #motivation #movement #music #makenewfriends